The need to address environmental issues such as congestion and pollution will have a rising impact on the UK’s car market during 2019, affecting the type of cars consumers buy and the conditions under which they are used. The trends noted last year, including the sizeable 30% reduction in diesel car sales and robust 21% rise in demand for alternative-fuelled vehicles (AFVs), are set to continue and maybe intensify. Figures for January indicate a further 20% decline for diesels compared with the same month last year along with a 26% increase for AFVs. If the momentum of these trends continue, unit sales of AFVs will exceed those of diesels within the next four years.

Prompted by legislation to develop more eco-friendly products, car manufacturers are at the forefront of these changes. The present line-up of AFVs in the marketplace is quite limited compared with conventionally-powered cars, but this will change with a blizzard of new model unveilings over the next couple of years. Around 14 will make their UK market debut during 2019, including Tesla’s Model 3 and Volkswagen’s I.D. electric hatchback, while no fewer than 24 are scheduled for launch in 2020. Many of these will be pure electric vehicles (EVs) and some will be making their world debut at the Geneva Motor Show in March. Meanwhile, several manufacturers including Subaru and Volvo have announced that they will be ceasing the production of diesel cars within the next couple of years. Fiat, Nissan, Porsche and Toyota, among others, have signalled a winding down of their involvement in the diesel sector.

So far, consumers have postponed ‘going electric’ on a grand scale for a variety of valid reasons, of which three are paramount – range anxiety, lack of public charging points and the substantial up-front cost of acquiring the vehicle. Developments during 2019 will go a long way towards allaying the first two concerns. Battery technology is advancing rapidly to provide considerably higher mileage between top-ups. Nissan’s new Leaf offers a claimed 40% increase in range versus the previous version, while other manufacturers are achieving similar improvements with much more to come.

Public charging points are proliferating throughout the country, albeit from a low base. Major oil groups such as BP (polar) and Shell (Shell Recharge) are installing facilities at their service stations with 2019 likely to see a significant ramp-up in roll-out rates. Interesting innovations will extend the availability of charging points in towns and city centres. A possible breakthrough for the 43% of vehicle users without a driveway arises over the recent ‘Connected Kerb’ initiative, described as a low-cost residential street system whereby chargers are embedded in the kerb.

Less positively, the showroom prices of AFVs represent a continuing deterrent for potential consumers, although 18% are minded to buy an EV in 2019 according to a survey by the joint government/car industry ‘Go Ultra Low’ campaign. Under these circumstance it is all the more baffling that last October the government removed grants for buyers of plug-in hybrids (PHEVs) and reduced grants for EVs, thereby running the risk of stifling the fastest growing segment of the new car market. 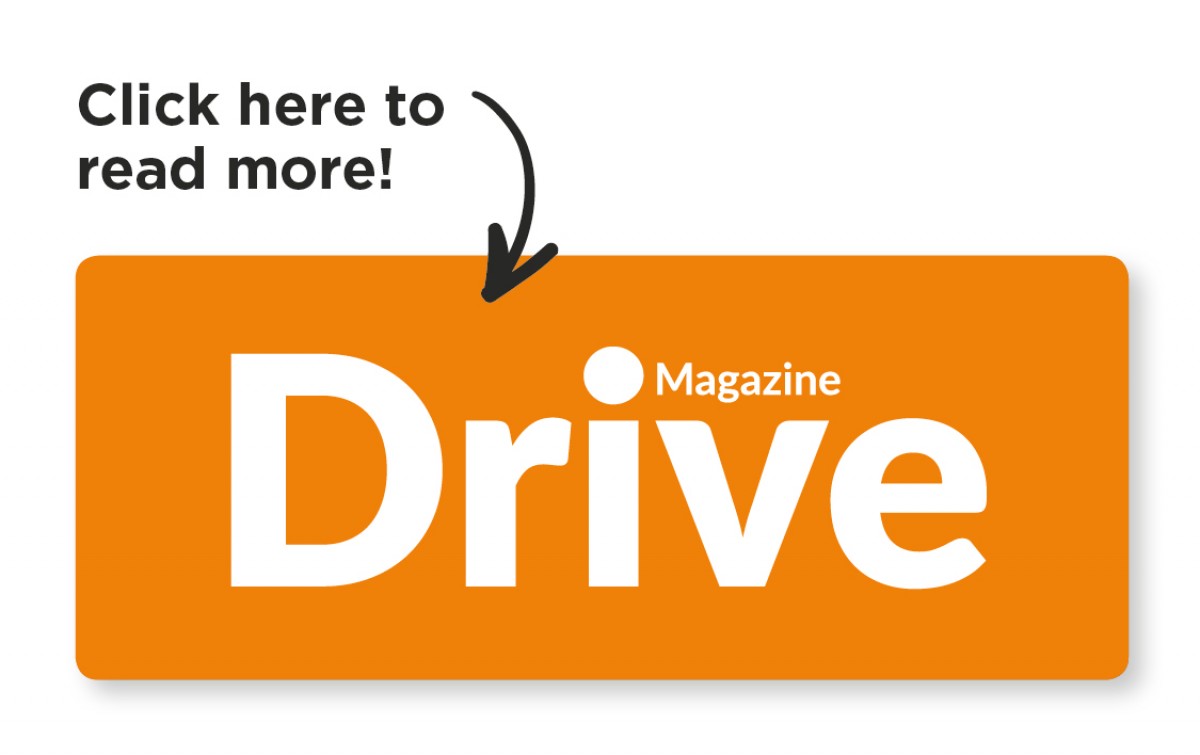 Discover how our award-winning products, services, and support can help you sell more vehicles and finance.

We have 100 Account Managers nationwide to support your business.